Skip to Main Content
It looks like you're using Internet Explorer 11 or older. This website works best with modern browsers such as the latest versions of Chrome, Firefox, Safari, and Edge. If you continue with this browser, you may see unexpected results.

This LibGuide is a American Libraries Association Carnegie-Whitney grant-funded bibliography that examines extreme music written by and about marginalized communities, such as women, people of color, and individuals that identify as LGBTQ+. 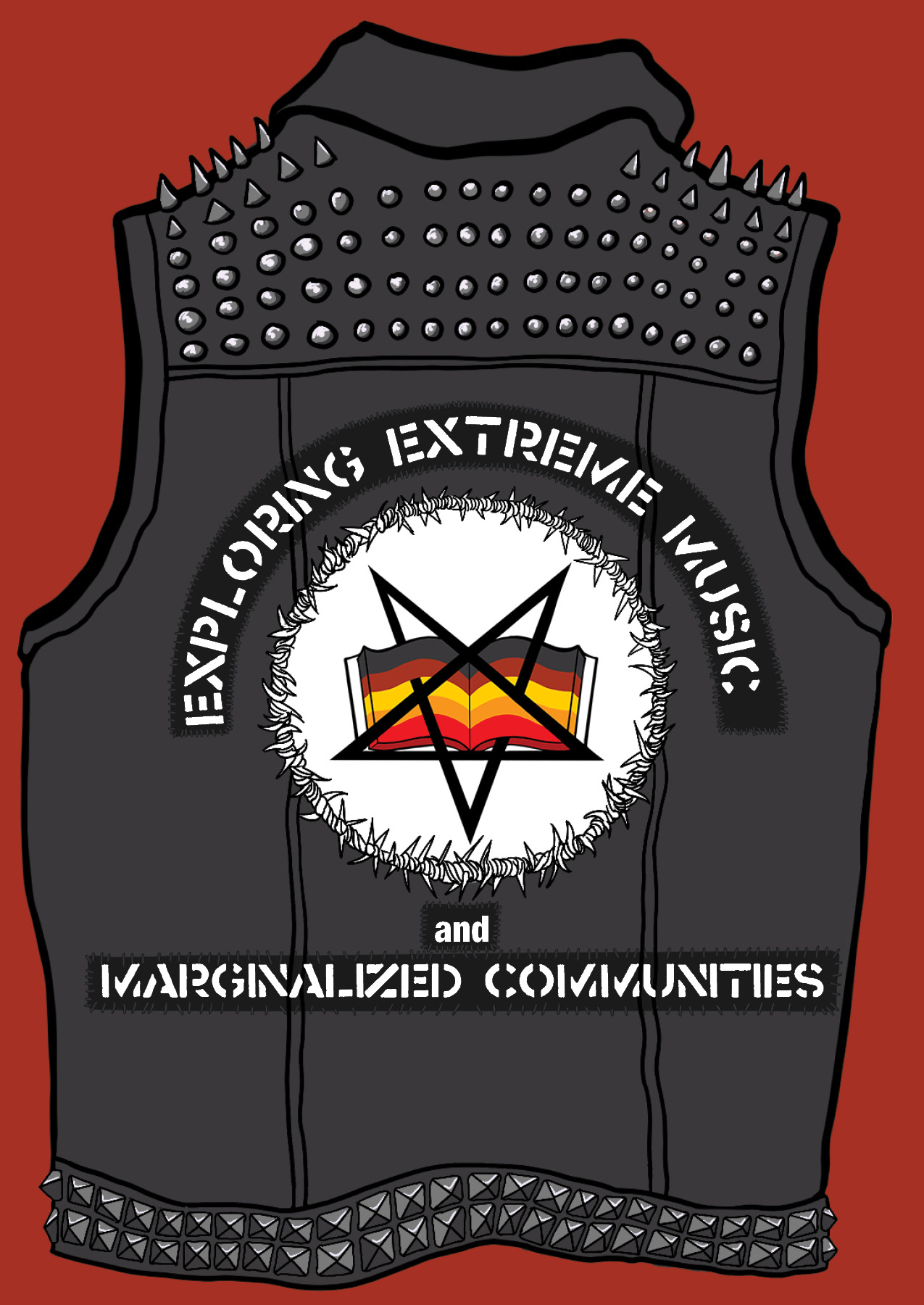 Death Metal Angola
Directed by: Jeremy Xido
A documentary that explores how Sonia and Wilker, an Angolan couple, uses death metal to heal from the ravages of the Angolan civil war.

Los Punks
Directed by: Angela Boatright
A documentary film directed by photographer Angela Boatright that examines the East Los Angeles Latino punk scene in the mid 2000s. Hyperlinked film is the introduction of the film.

March of the Gods: Botswana Metalheads
Directed by: Raffaele Mosca
This is a documentary that explores how heavy metal transcends culture and specifically looks at the metal scene in Botswana.

Pussy Riot
Directed by: Mike Lerner
Documentary film that looks at the trial of Pussy Riot, an all-female Russian punk band that gained attention when they were arrested for performing inside a Moscow cathedral. The film interviews band members, politicians, activists, and musicians that called for the band's release.

Queercore: How to Punk a Revolution
Directed by: Yony Leyser
A documentary that examines the participation of LGBTQ community members in punk scenes of North America. The film provides historical context of lesbians and gays and how they were considered fringe in the punk scene in late 70s/early 80s Toronto, to more acceptance in the post-grunge mid-90s scenes of San Francisco and Los Angeles. The film highlights zines, experimental films, and interviews with influential musicians from queercore and riot grrrl genres. See the accompanying book.

Songs Of Injustice: Heavy Metal Music In Latin America exclusively with Metal Hammer
Directed by: Nelson Varas-Díaz
This film explores the metal scene in Mexico, Chile, Argentina and Peru through the eyes of the musicians, and was praised for its look at the metal scene, with Professor Jeremy Wallach from Bowling Green State University calling it a “stunning accomplishment.”